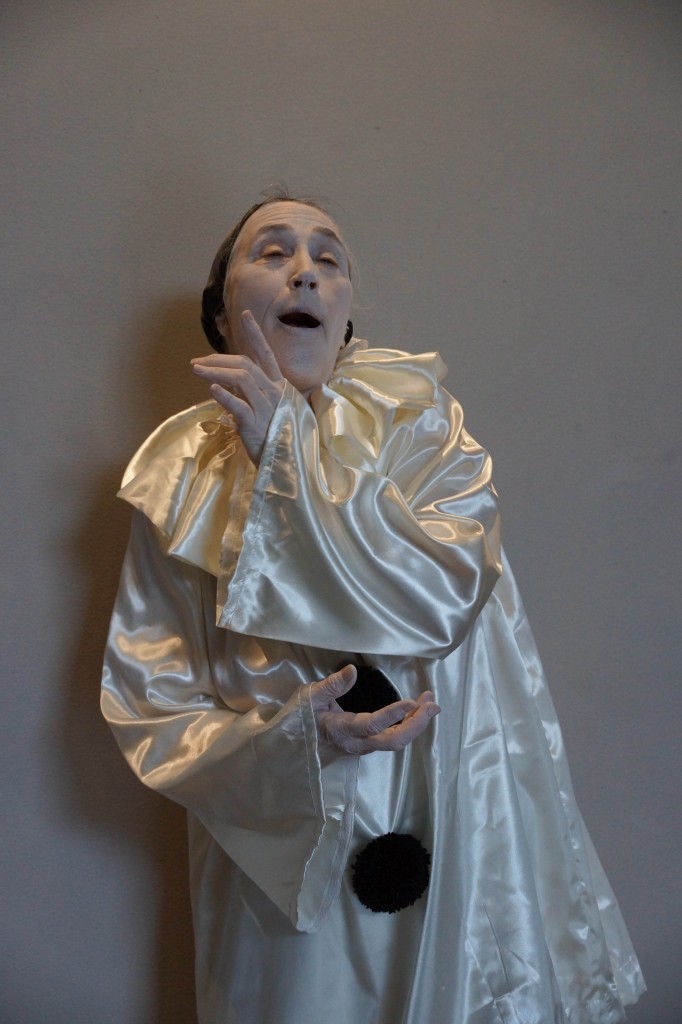 In collaboration with Maruska Ronchi and Kea Tonetti

This new trio is inspired by the Comedia dell’arte figure Pierrot and by the physicality of Charlie Chaplin, Buster Keaton and circus performers. It will also be performed with British artists in England in March, and at the Seattle International Butoh Festival in July 2018.