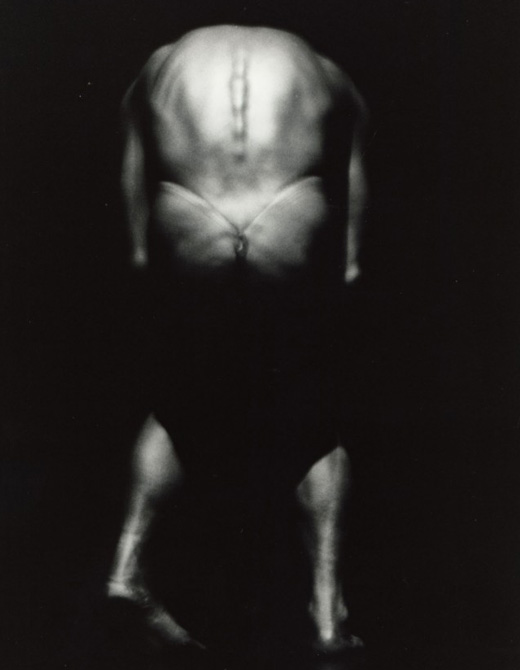 <scorrere per la versione in italiano>

An experience of a loss of words, a loss of self in an encounter with the inscrutable, with the unknown.
— dance is the sensuality formed in this transient moment.
All forms will collapse, and bare in their collapse
Also further our dance is a risky process of disappearance and appearance.
It is incessantly throwing of the body

“There is freedom and creation in dancing unfree forms, collapsing forms”
We can gain a much, much deeper knowledge – and of what?
About distance?
About eroticism?
Why do we feel more “distant” the closer we are?
Why are we so fascinated by the sick and why do we desire even the infection?

Subjects of the Work shop :

Ko Murobushi is one of the best known and acclaimed Butoh artists in the world, and is recognized as a leading inheritor of Hijikata’s vision of Butoh.
He studied with Hijikata from 1968 and after a short experience of “Yamabushi” mountain Monk, he founded a Butoh group “DAIRAKUDAKAN” together with Akaji Maro and others. In 1974, he created a Butoh magazine “Hageshii Kisetsu (Violent Season)”, and in the same year, he founded a female Butoh company “ARIADONE” with Carlotta Ikeda and also choreographed them. In 1976, he founded a male Butoh group ”SEBI”, and as a co-producer of those two groups, he introduced Butoh to Europe with big sensation.“LE DERNIER EDEN -porte de l’au-de la” succeeded in Paris in 1978, and was followed by a big tour throughout Europe with ARIADONE in 1981/82.From 1985, he concentrated on duo-productions and toured in Europe and South America in the following years. While he continues to open his dance and Butoh to the worldwide influences, he tries to research his work much deeper into its Japanese roots.
He has received numerous awards for residencies worldwide, including in Mexico, India, and the U.S. He is also in great demand as a workshop facilitator of the ImPulsTanz Festival in Vienna and CNDC Angers.
In 2003, he formed a unit called “Ko Edge Co.” with three Japanese dancers and presented “Handsome Blue Sky” in “JADE2003 Hijikata Memorial” which brought considerable applause in Japan. In 2004, this unit presented a new series titled “Experimental Body” which is to search the “edge” in a physical way. His choreography as well as his solo performance keeps his impregnable position as one of the most reputed representatives of Butoh, and he tirelessly challenges to reach new possibility.
His latest solo performance is called “quick silver” and latest duo performance with Bartabas is called ”Le Centaure et l’animal”. Those acclaimed pieces are leading him to a world tour, giving the audience much impression of a new era.
recently:
ImPulsTanz(vienna) / MontpellierDanse(montpellier) DanceUmbrella(London) / Venezia Biennale(venice) Equilibrio(rome) / Jacob’s Pillow(usa)
SF art festival(san francisco) / inba & unam Mexico(mexico) GREC Festival(Balcerona)/etc.
teaching:
ImPulsTanz Vienna, / CNDC Angers, France